As you grow up, always tell the truth, do no harm to others, and don’t think you are the most important being on earth. Rich or poor, you then can look anyone in the eye and say, “I’m probably no better than you, but I’m certainly your equal.”

Click here to visit a re-make of my blog of my trip to Monroeville, AL in July of 2009. 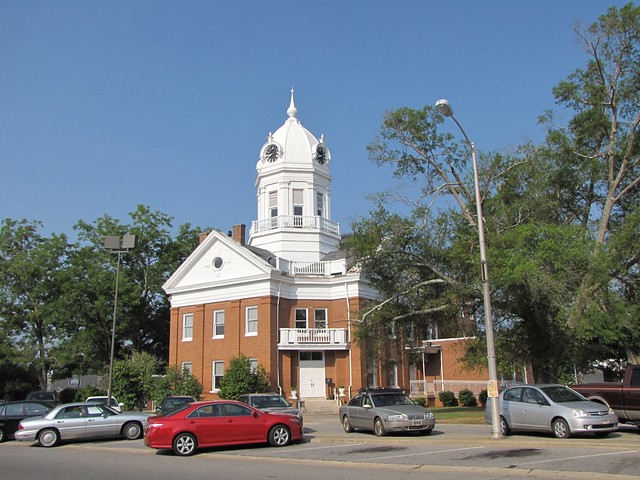 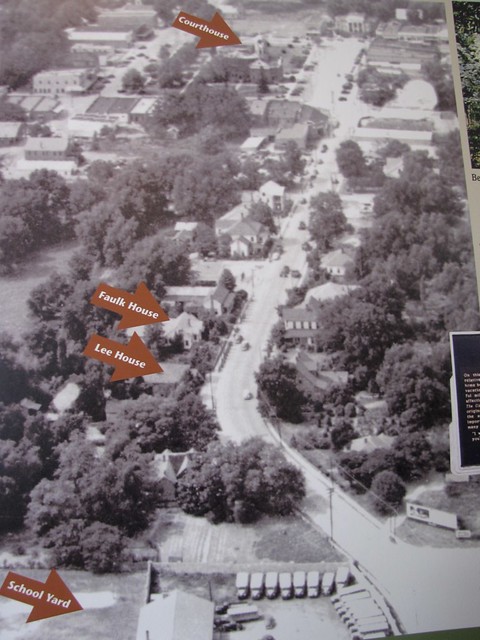 The Rise and Fall of Jim Crow: The Great Depression

Lynching in America: Confronting the Legacy of Racial Terror

Videos posted on this page will include spoilers, so don’t watch until you’ve read the book!

A timeline of Lee’s life from the Old Courthouse Museum

The TKAM Student Survival Guide — Great for allusions and vocabulary!

articles from the time of publication

Click here to see a review of TKAM from The Atlantic August 1960.

Click here to see a review of TKAM from Time August 1960.

Click here to see a newspaper ad for the film from February 1963.

May 1962 New York Times article on film version of TKAM.

Reprint of a 1964 interview with Harper Lee.

Here are all five of Lee’s other published non-fiction pieces.

What was Harper Lee’s role in writing ‘In Cold Blood?’

Click here for “The Decline of Harper Lee,” an interesting look the continual controversy over Lee’s life and works (February 3, 2105).

“To Steal a Mockingbird?” by Mark Seal in Vanity Fair

The Death of Alice Lee.

One of the last interviews with Alice Lee.

A new biography of Harper Lee — the author insists that she had Harper Lee’s cooperation on the book, but Harper Lee denies having anything to do with it. Check out an article from the Christian Science Monitor here.

Al.com’s response to the supposedly authorized biography: “Leave her alone!”

An interesting article about Harper Lee’s “silence” in The Telegraph.

In letters donated to SMU, Harper Lee reveals droll personality behind ‘To Kill a Mockingbird’

2010, the 50th anniversary of the publication of Mockingbird

President Obama’s introduction to the 50th anniversary celebratory airing of TKAM on television – click for the entire video.

The Guardian’s interview with Harper Lee the way they’d like us to think of it.

And the way the interview really went.

To shill a mockingbird: How a manuscript’s discovery became Harper Lee’s “new” novel.

Harper Lee and the Benefit of the Doubt

“But the curiosity surrounding Ms. Lee’s will extended beyond the question of how much her estate — thought to amount to tens of millions of dollars — is actually worth. Also of keen interest is how her assets are to be distributed. Ms. Lee never married and had no children. Her closest living relatives are nieces and nephews.”

Harper Lee Is Memorialized as She Lived: Quietly and Privately

The news of Harper Lee’s passing: Harper Lee passed away.

Harper Lee, Author of ‘To Kill a Mockingbird,’ Dies at 89

The Measure Of Harper Lee: A Life Shaped By A Towering Text

Harper Lee: Her Life and Work

4 Awesome Things Harper Lee Did After ‘To Kill a Mockingbird’

Harper Lee – a life in pictures

Monroeville, Ala., Remembers Harper Lee, Its Most Celebrated Resident

Click here to see Stephen Colbert’s impersonation of Atticus Finch. This is a perfect example of allusion–if you did not know To Kill a Mockingbird, you’d completely miss the joke!